Kangaroo Island was decimated by bushfires in 2019-20, and just as the Island was starting to recover, COVID-19 struck. Local sport on KI took a hit with most of their sponsors dropping out. KI Junior Basketball had relied on their sponsors to cover travel expenses for country week.

In August 2020, with the support of SeaLink Kangaroo Island and Australian Motors Mitsubishi Coach Conner Henry and all available players headed to Kangaroo Island.

The day started with a game at Kangaroo Island Community Education's Parndana campus, a school where almost every student's families were directly impacted by the fires. From there a community clinic was held at 'The Pav' in Kingscote, open to all juniors on the Island. It was great to see the happiness and enjoyment on so many young faces. 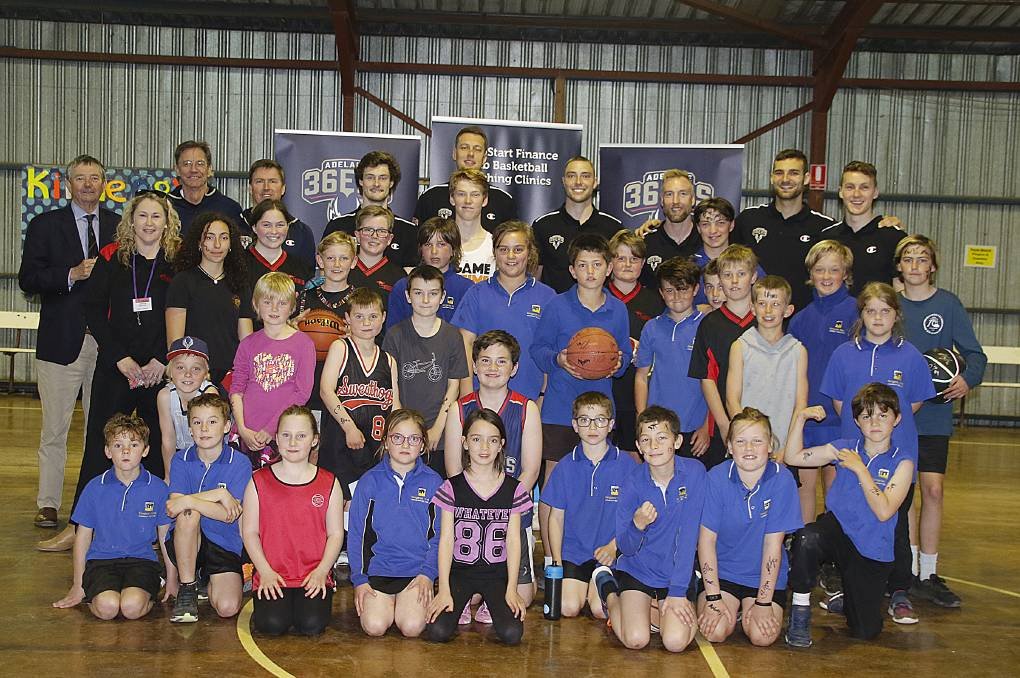 Read about the KI Trip

Fast forward to November and Cooper and his All Stars took on the Adelaide 36ers in a charity match in front of 5,000 fans, the largest crowd to gather at the AEC since the COVID lockdown. Funds raised at the Cooper's All Star game were split, with 50% of the funds going to Cooper's ongoing rehabilitation and 50% going towards KI Junior Basketball.

Read about the Cooper's All Stars game

On Saturday, 30 January the President of the Kangaroo Island Basketball Association (KIBA) Linda Stoeckel was invited as a guest of honour to the Adelaide 36ers game against Sydney Kings to be presented with the cheque for $5,000. 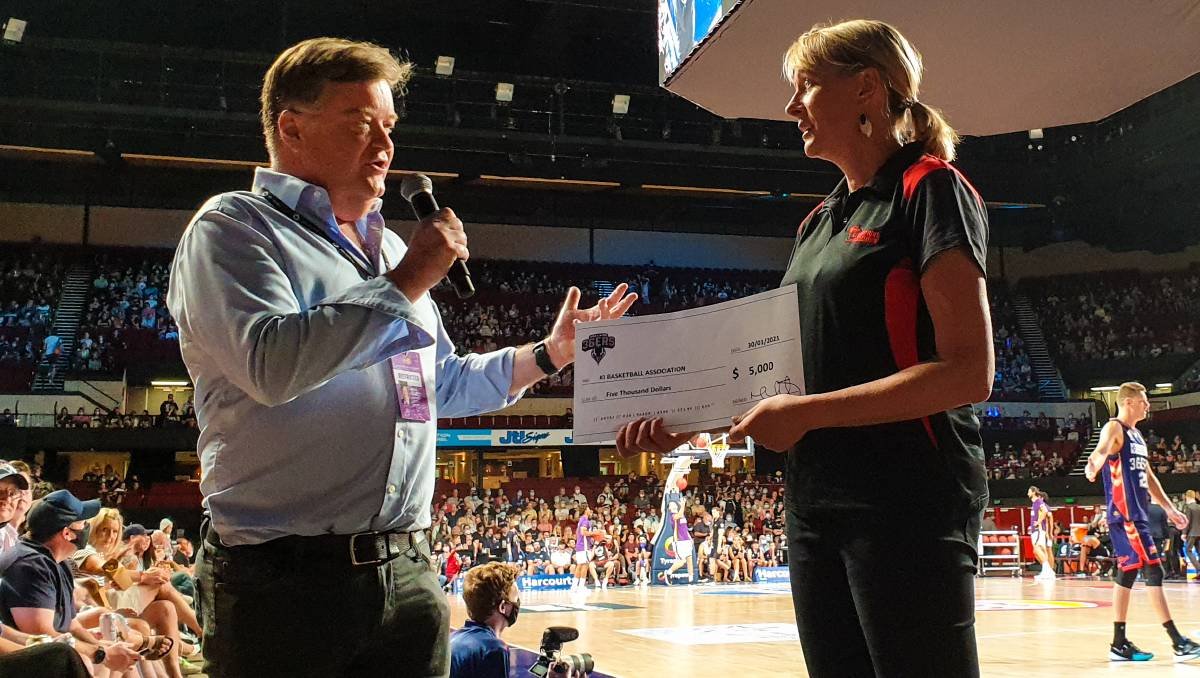 Money raised will be used on travel expenses for the SA Country Basketball Council's Junior Country Championship, a week long basketball tournament held in Adelaide throughout March where all districts compete to be named Country Champions.

Best of luck to all teams competing!