Johnson led Adelaide in scoring in NBL22 for the seventh time in his career which equals Mark Davis as the most by any 36-ers player. DJ has scored more points (5806) and rebounds (2551) than any other NBL player in the 40-minute era and his 339 games for the 36-ers ranks him third most in franchise history. Johnson is suiting up for his 15th NBL season. 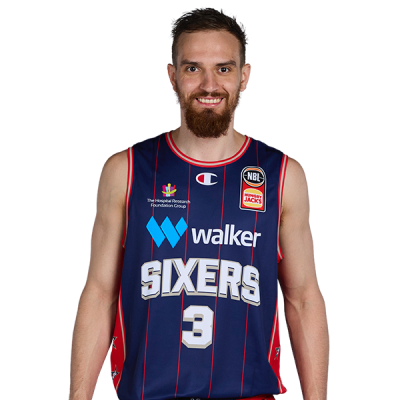 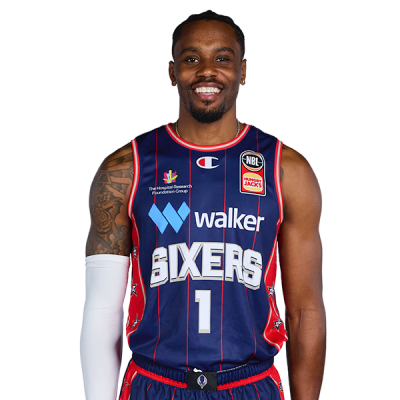 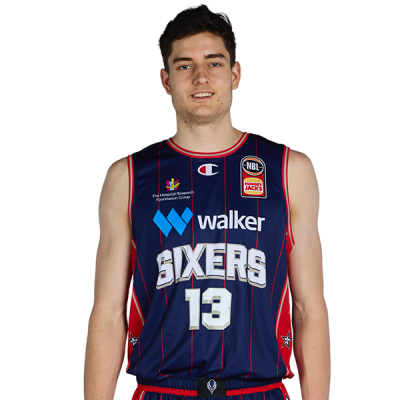 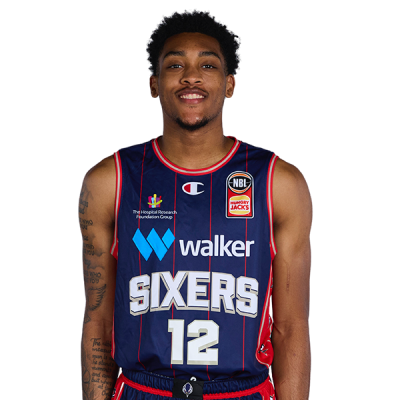 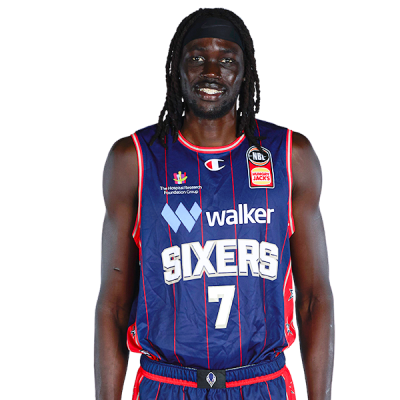 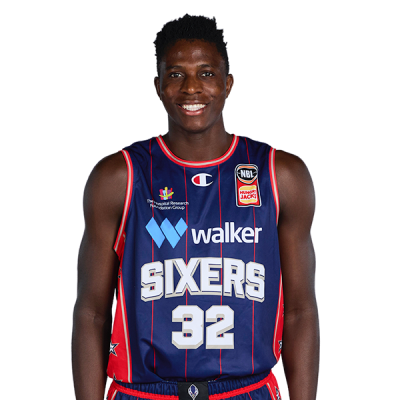 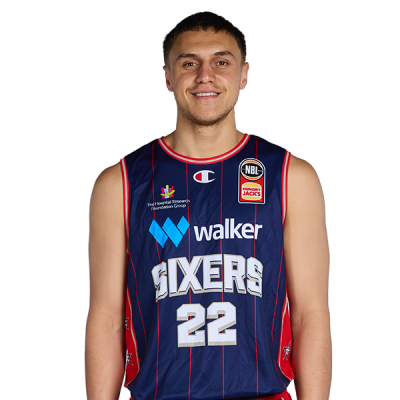 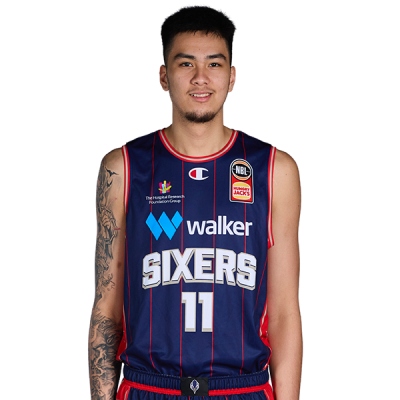 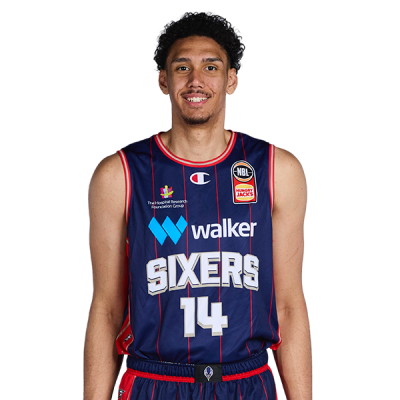 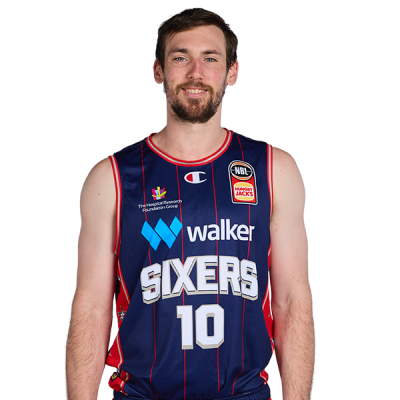 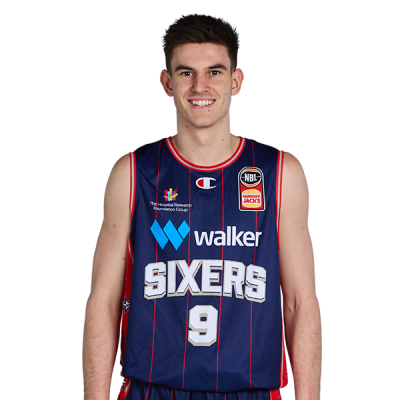 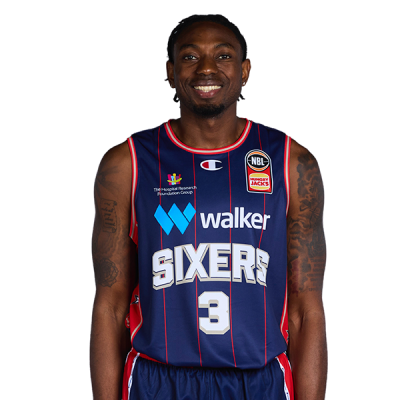 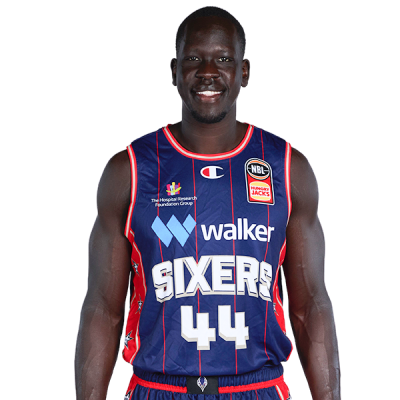